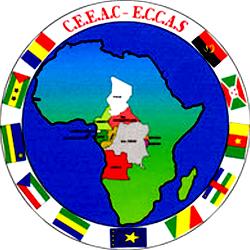 At  a summit meeting in December 1981, the leaders of the Central African Customs  and Economic Union (UDEAC) agreed in principle to form a wider economic  community of Central African states.

ECCAS was established on 18 October 1983 by the UDEAC members and the members of the Economic Community of the Great  Lakes States (CEPGL) (Burundi, Rwanda and the then Zaire) as well as Sao Tomé  and Principe. Angola remained an observer until 1999, when it became a full  member.

IGRAC and ECCAS have both been involved in the groundwater component of the Transboundary Water Assessment Programme (TWAP), a project that involved the assessment of 199 transboundary aquifers and 43 Small Island Developing States.