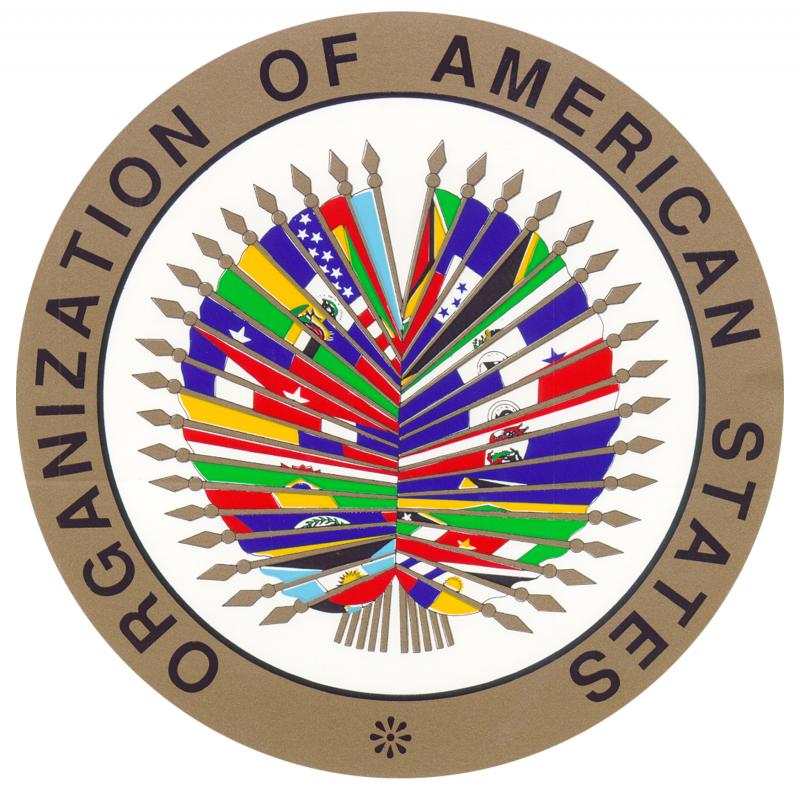 OAS brings together all 35 independent states of the Americas and constitutes the main political, juridical, and social governmental forum in the Hemisphere. In addition, it has granted permanent observer status to 69 states, as well as to the European Union (EU).

IGRAC and OAS have both been involved in the groundwater component of the Transboundary Water Assessment Programme (TWAP), a project that involved the assessment of 199 transboundary aquifers and 43 Small Island Developing States.