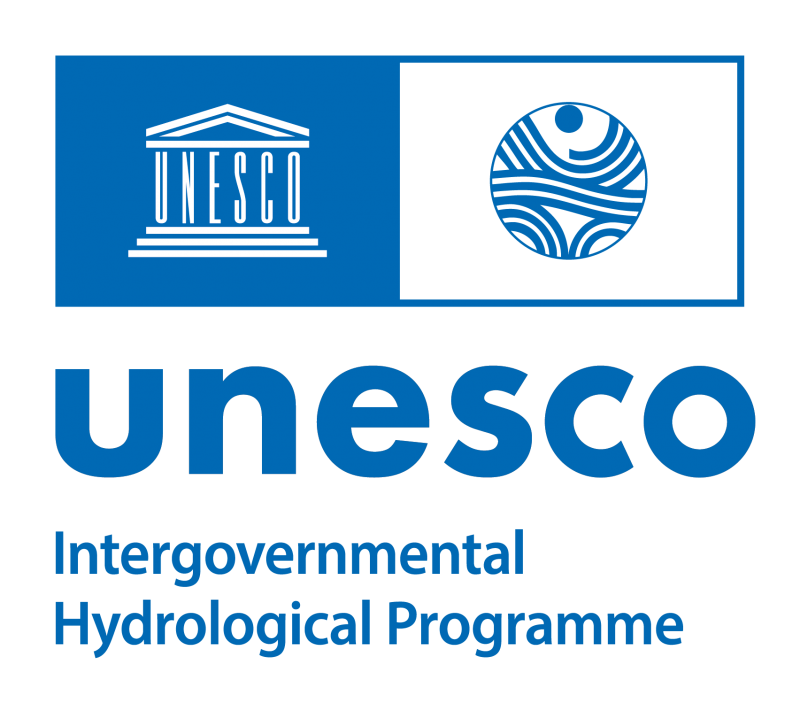 The Intergovernmental Hydrological Programme (IHP) is the only intergovernmental programme of the UN system devoted to water research, water resources management, and education and capacity building.

Since its inception in 1975, IHP has evolved from an internationally coordinated hydrological research programme into an encompassing, holistic programme to facilitate education and capacity building, and enhance water resources management and governance.

Already in 1999, UNESCO and WMO took an initiative to form an international groundwater centre. With the support of the Government of the Netherlands, this initiative led to the launch of IGRAC in 2003. In January 2011 the Government of the Netherlands confirmed its commitment to IGRAC and the agreement between UNESCO and the Kingdom of the Netherlands concerning the establishment and operation of IGRAC as UNESCO Category 2 centre. IGRAC and UNESCO have since then worked in close collaboration and have initiated many joint activities with regards to groundwater.