Inspired by this year's World Water Day theme 'groundwater, making the invisible visible' a new non-profit film festival has been launched: The World Water Short Film Festival. Filmmakers and storytellers from all over the world have been invited to submit their films. Film submissions are accepted until October 3.

On 2-4 December, the festival will take place in New York City, USA, but will also include online viewings and programme segments. Apart from an awarding ceremony for the different categories (see below) and film viewings, the festival will feature some thematic panel discussions, including a session on groundwater and another on youth participation.

IGRAC is co-coordinator of World Water Day and took the initiative for the 'making the invisible visible' theme. Therefore, IGRAC was happy to embrace this new and creative approach to increase awareness about the importance of groundwater. IGRAC has been engaged in the World Water Short Film Festival from the start and will also play a role in the thematic sessions that will be included in the festival programme. 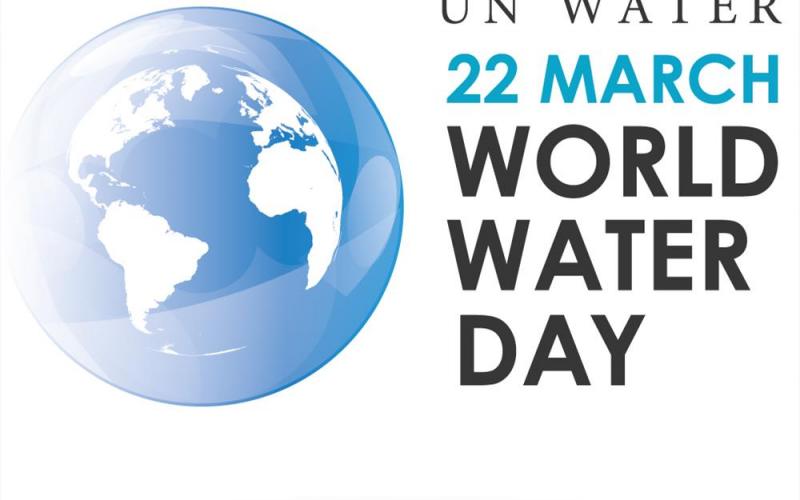 Every year, the World Water Day highlights a specific aspect of freshwater. The theme also sets the... 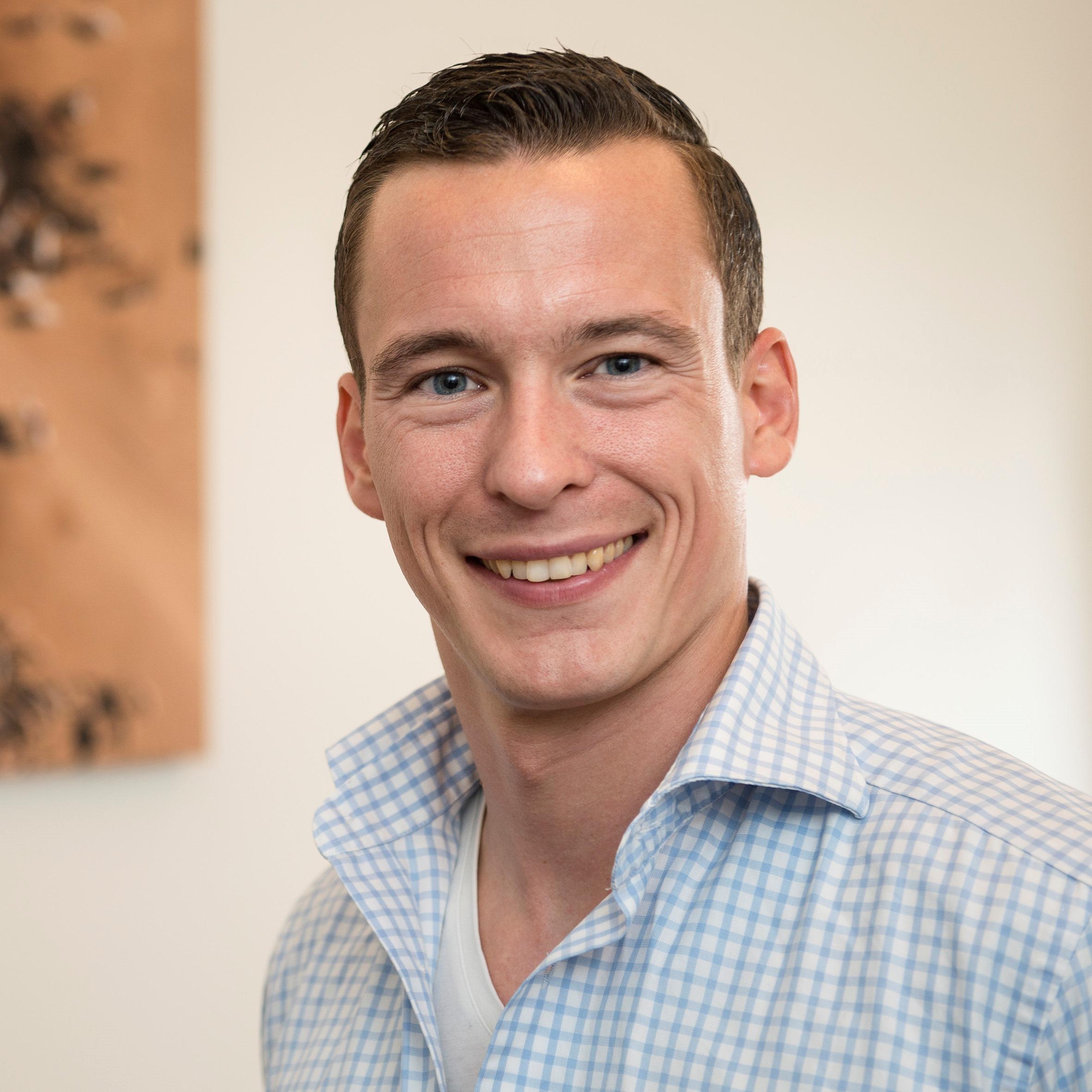